Created during our residency at Amsterdams Grafisch Atelier (AGA) in the Dutch capital during late 2011, the bold, vibrantly coloured works trace a 17-month period of travel through Asia and Europe.

Whether capturing the spectacle of the aurora borealis in Reykjavik or uncanniness of wandering carpet-lined streets in Istanbul, each of these works draw on two distinctly personal recollections of place and experience, engaging in notions of the keepsake or souvenir and exploring how memory can be articulated via creative process. 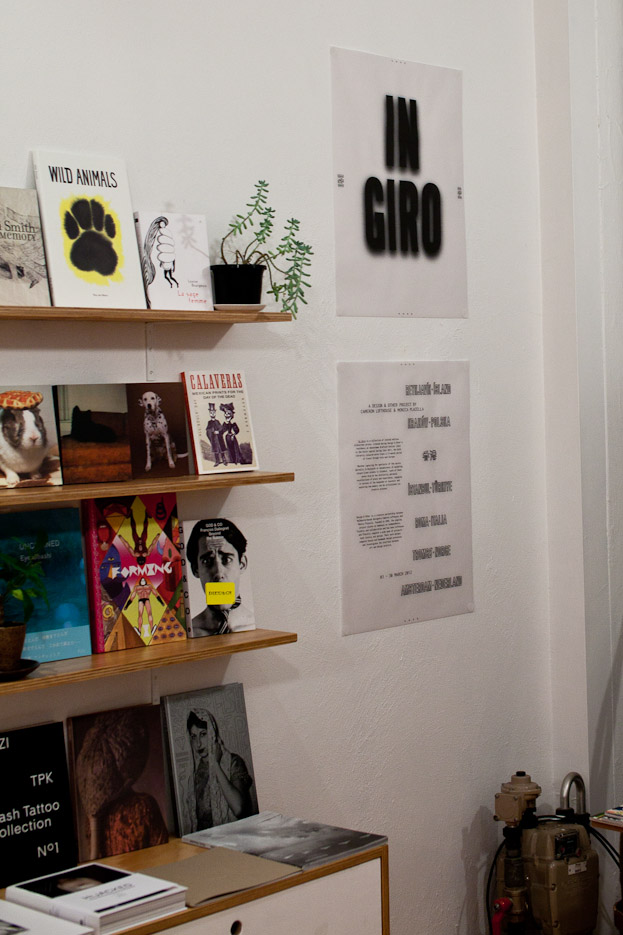 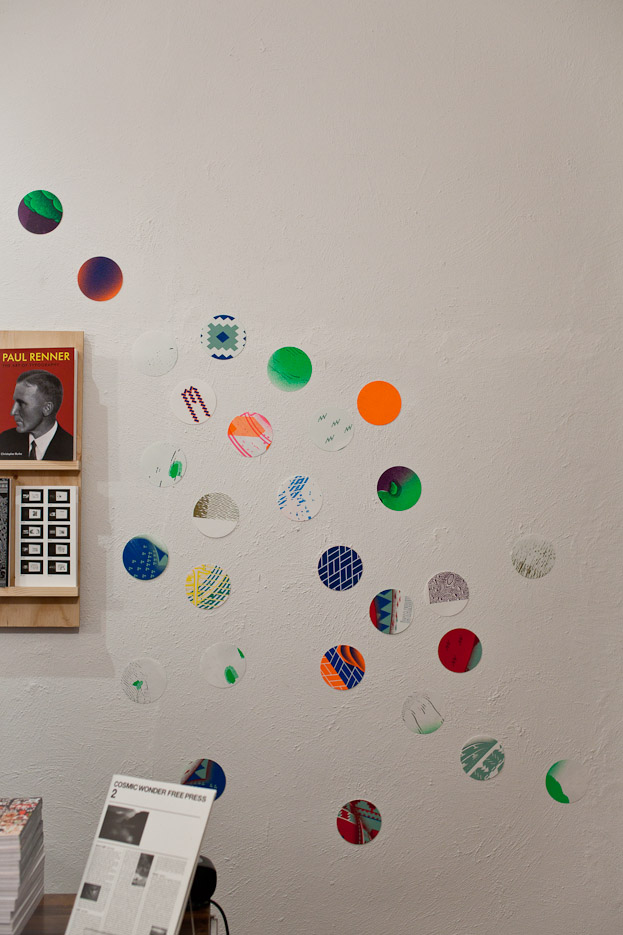 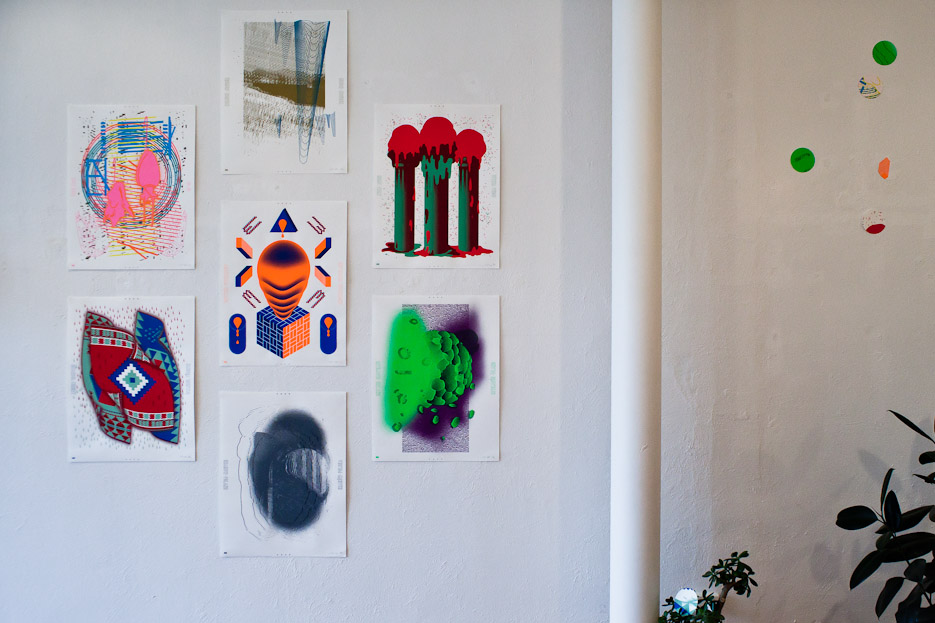